Objective: Create scripts for the first scene after broadcasting and receiving a message “beginning”

2. Setting the default properties of the first scene

3. Practical exercises on a computer or without 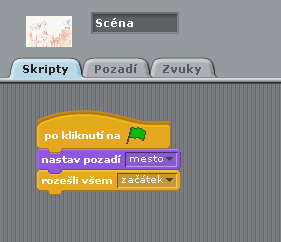 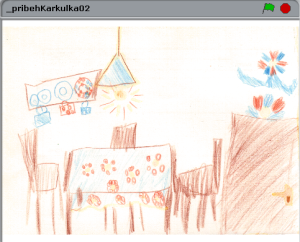 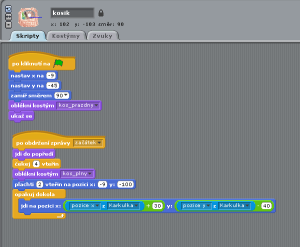 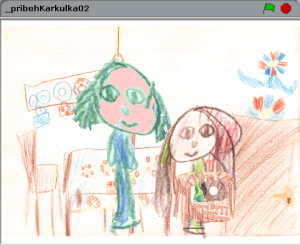